The most asked question at any cornucopic public art show is: “What did you like?” We saw no reason not to take the question seriously, as the premise of a pictorial spread. As someone who has seen a lot of artworks over five decades, interviewed close to 1,000 artists and written about quite a bit of it, I figured, why not just see what turned up in my camera at the end of the day?

Art Basel (the venerable Swiss original) is, to many, the mother of all international art fairs. The most recent edition in June attracted buyers from over 80 countries and hosted over 93,000 art seekers and merchants, offering up — booth by booth (over 290) in its gargantuan main building — this season’s cream of gallery inventories so that VICs (Very Important Collectors) could forage for their newest acquisitions on Preview Day Zero and leave the rest of the browsing world whatever they passed over. The smiley-face murmur of the hustle was everywhere, and if you were merely a journalist wafting through without the scent of conspicuous consumption, you were left, invisibly, to cherry-pick highlights undisturbed. In search of the epiphanic frissons that a potent work of art can deliver, one began to mentally curate one’s greatest hits du jour. So I have settled upon 20 from an exhausting three-day walkabout that felt not only worthy of sharing but sufficiently translatable into photographic evidence. Some work is just too thematically subtle to convey on a page, others too chromatically or texturally fugitive.

Then there’s the sheer subjectivity of the scheme: No two humans will choose the same 20, and the categories begin to take prejudiced directions. I finally, for instance, had to admit to a sort of jaded fatigue around much of the abstract painting on view, bordering on the heretical, so there’s only one here that would qualify. It was the human form, the most protean of projects, that consistently seduced. At the least, these are 20 artworks that may well disappear into the private sanctums of the wealthy, here spotlighted and savored. 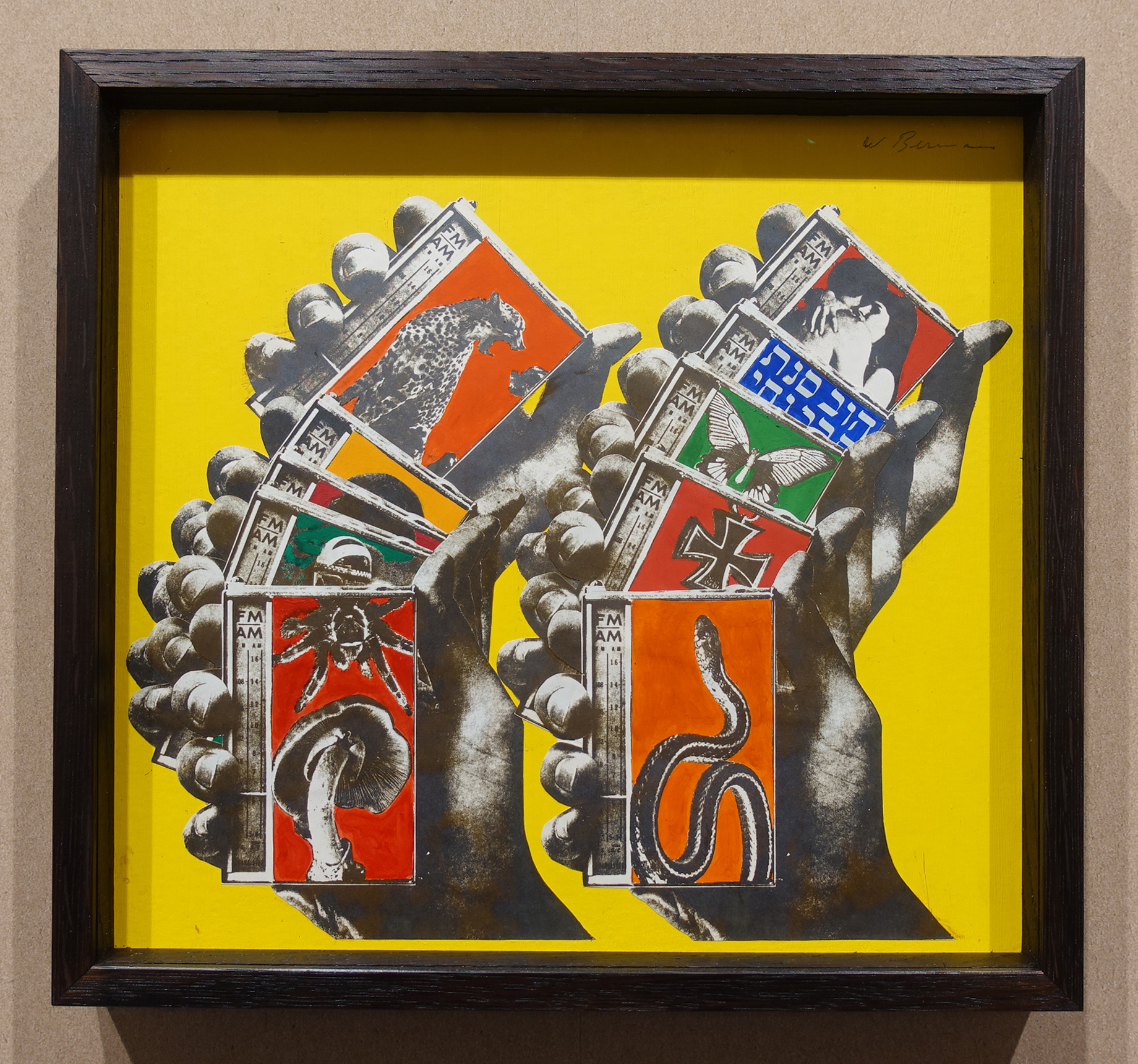 The best ticket of the week — not counting major exhibitions around town, of Rudolf Stingel and early Picasso (at Fondation Beyeler), Rebecca Horn (at the Tinguely Museum), and performance/work by William Kentridge (at Kunstmuseum Basel) — is almost always the “UNLIMITED” exhibition in the adjacent hall. Organized for the last time this year by Gianni Jetzer, curator-at-large at the Hirshhorn Museum and Sculpture Garden in Washington, D.C, there were 75 large-scale works too big and/or complex for the gallery booths. They tend toward fully realized installations that bask in greater immersion. I picked 10 and would have been happy to pick 10 more. Those who were able to take their own journeys through the prodigious space, carved up more like a liberated museum show than a euro-per-square-meter market stall, would likely take issue with my choices. Those who weren’t might at least enjoy seeing what I would have told them to see, if asked. 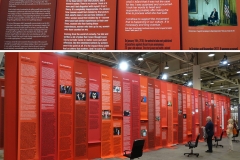 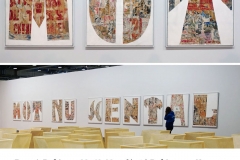 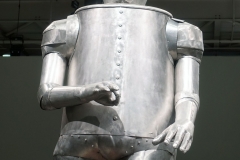 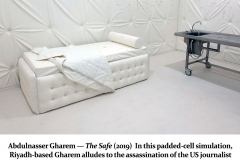 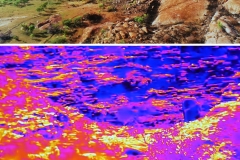 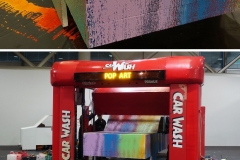 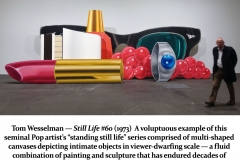 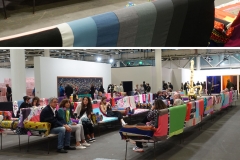 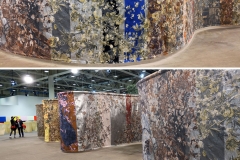 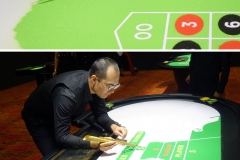 Michael Kurcfeld is a journalist, originally from the print world, but since 1990 working in electronic media. Since founding Stonehenge Media, he has produced film and arts coverage for NYTimes.com, WSJ.com, Huffington Post, PBS, Bravo, Yahoo Movies, 20th Century Fox Home Entertainment and Film.com.

Michael Kurcfeld is a journalist, originally from the print world, but since 1990 working in electronic media. Since founding Stonehenge Media, he has produced film and arts coverage for NYTimes.com, WSJ.com, Huffington Post, PBS, Bravo, Yahoo Movies, 20th Century Fox Home Entertainment and Film.com. He produces the Photographer Spotlight series for the Los Angeles Review of Books.

Most photographers are passive, often neutral observers. Stanislas Guigui fully inhabits the ferocious world he shoots, completely caught in its turbulence. He has resided and worked in Colombia for over 20 years, and the images he is now assembling into a ...

David Lynch on His Favorite Photographs

Photo of David Lynch by Nadav Kander FOR 15 YEARS, Paris Photo has been the increasingly prestigious centerpiece of The Month of Photography celebrated in Paris every November. In its most recent run, the organizers conceived the idea of inviting an ...

Mr. Cultural: An Exhibition in Paris, a Collaboration with Frédéric Durieu [VIDEO]

Michael Kurcfeld talks to Robert Crumb on the occasion of the Musée d'Art Moderne de la Ville de Paris retrospective of his work, on view until August 19. ¤ Michael Kurcfeld is a journalist, originally from the print world, but after ...